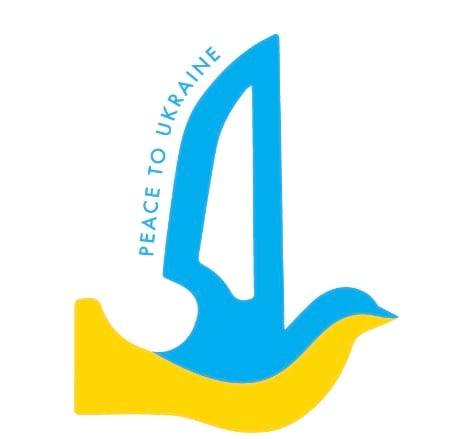 On the night of February 24, russian president announced in a video message that a “special military operation” against Ukraine had begun. Explosions erupted in a number of Ukrainian cities. The Verkhovna Rada imposed martial law in Ukraine. After that, russian troops attacked from the east, north and south.

Russian troops struck almost simultaneously from all directions. Intense fighting took place on the line of contact in the Donbass, Kherson region, and in a number of northern regions – Chernihiv, Sumy, Kyiv and Kharkiv. Some of the russian troops invaded Ukraine from the territory of Belarus. 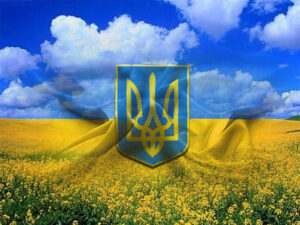